Although it has been around since the time of the Roman Empire, being used to heal the injuries acquired by the gladiators in the Coliseum, prolotherapy treatment (a form of naturopathic therapy) is experiencing a great surge in popularity once again.

Back then, prolotherapy treatment (a form of naturopathic therapy) involved the use of heated needles being inserted into the ligaments and joints that were not functioning to the best of their capacities.

This was a necessary action since gladiators who could not make full use of their body’s motion often faced imminent death once they stepped back into the arena.

Despite its fairly dramatic beginnings, the prolotherapy treatment (a form of naturopathic therapy)services delivered by the experts at Active Lifestyle Clinic accomplish the same without the need for burning needles being poked into the joint.

Modern prolotherapy involves injecting the afflicted ligament tissue with a sugar solution mixed with a local anesthetic. The anesthetic numbs the pain in the ligaments whereas the solution begins the healing process by allowing the resulting inflammation to alleviate the pain, helping patients recover much faster than traditional rest.

Modern prolotherapists use this technique to help their Phoenix, AZ clientele overcome a vast number of medical problems which include, but are not limited to:

Prolotherapy treatment (a form of naturopathic therapy) if performed by a healthcare professional who is well trained and experienced can give the kind of effective treatment that can help Phoenix residents get back up on their feet and in the game.

Because of the myriad problems which it can help Phoenix patients with, prolotherapy is quickly becoming the naturopathic treatment of choice among residents of Phoenix when it comes to taking care of aches and pains in the body quickly and effectively.

The expert prolotherapists at Active Lifestyle Clinic have committed themselves to delivering the best possible prolotherapy treatment (a form of naturopathic therapy) services using the most advance techniques and tools at their disposal.

So Phoenix residents need no longer struggle with pain in their ligaments. All that needs to be done is to pick up the phone, dial (480) 704-1050 and avail the best naturopathic prolotherapeutic treatment for themselves today. 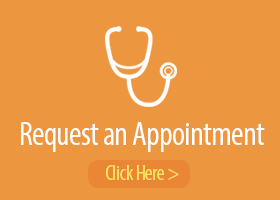 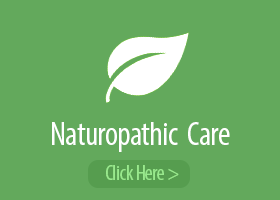 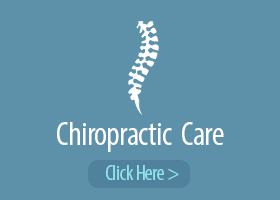 Meet the Practitioners
Dr. Todd & Dr. Jen are an experienced doctor team that can help manage your pain naturally.

For the fastest response, please call our office to book your appointment.

Ask a Question by Email